A gastrological infection known as food poisoning or a foodborne sickness is typically brought on by consuming food contaminated with bacteria, fungi, or viruses.

Food can readily become contaminated during the harvesting or manufacturing process when it is not stored correctly, kept at a suitable temperature, or is not fresh. The CDC estimates that 48 million Americans acquire some form of food poisoning each year.

Within a few hours of ingesting contaminated food, a person may have severe to mild food poisonings symptoms such as diarrhea, vomiting, nausea, or abdominal discomfort that may linger for a few hours or days and go away on their own.

The intensity of the symptoms might vary from person to person depending on the level of contamination in the food consumed and can appear unexpectedly and in any combination.

Vomiting is typically the first symptom and may subside more quickly than diarrhea from food poisoning.

Despite the symptoms’ quick onset, they can typically be linked to the microorganisms usually present in human food. Prevalent food poisoning causes include contaminated dairy products, raw food with microorganisms, and food washed in tainted water.

Although more than 250 different bacteria, viruses, and parasites have been linked to food poisoning, the following are the most frequent ones: 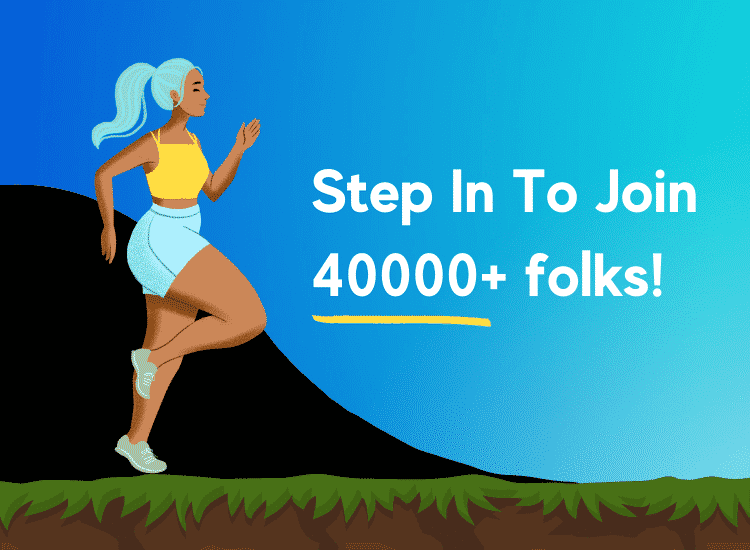 There are about 250 types of food poisoning, just like the many different causes. Some of the more prevalent varieties are discussed here.

Even though food poisoning is widespread, it can be easily avoided by eating healthily, cooking food properly, using different utensils and tools for other food items, and properly storing food in the refrigerator.

How do I know if I had food poisoning?

Getting sick (vomiting) and having stomach pains. a temperature of at least 38C. feeling sick in general, like when you’re tired or have aches and chills.

How long does food poisoning last?

The incubation period (time between eating contaminated food and getting sick) for food poisoning caused by campylobacter is usually between two and five days. The incubation period usually lasts between 24 and 48 hours, and the symptoms usually go away after a few days. Depending on the pathogen and how your body responds to it, food poisoning can make some people sick for 10 days or even longer.

Diabetes Thirst: Causes, Symptoms, Prevention and What to Drink